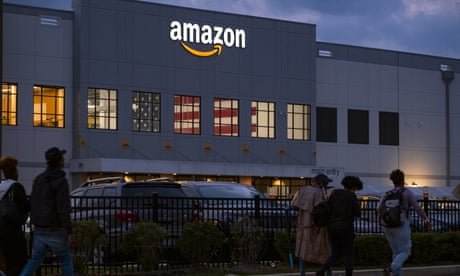 Amazon said it has resolved an issue that prevented some users from accessing the shopping site on Wednesday.

Some users in the United States faced problems accessing the shopping site. About 12,000 users reported issues as of 10am ET, according to Downdetector, which tracks outages by collating status reports from a number of sources including user-submitted errors on its platform.

Mexican Caribbean Expected To Have Less Sargassum This Year

TechScape: Why Donald Trumpâ€™s return to Facebook could mark a rocky new age for online discourse

â€˜They filmed me without my consentâ€™: the ugly side of #kindness videos

Chip war: Japan and Netherlands expected to join US in ban on tech exports to China

Six dead and more than 250,000 without power as storm hits southern US